The Schmutzy Sheva
(aka the Dirty Seven)

The following Schmutzy Sheva (Dirty Seven) – 4 banks and 3 asset managers – are the world’s largest investors in fossil fuels. Read on to learn about their role in the climate crisis, and the commitments they’ve made to clean up their act to which we must hold them accountable.

In accordance with the Biden Administration’s March 3 Executive Order, these financial institutions have halted new investments in Russian fossil fuels, but still directly or indirectly through their indices hold stakes in existing investments. To learn more visit Putin100.

You can learn more about the banks listed here in the Banking on Climate Chaos report, about BlackRock's big problem here, and about Vanguard here.

ROLE IN CLIMATE CRISIS: World’s largest banker of fossil fuels, dumping more than $382 billion into the fossil fuel industry from 2016 to 2021. JPMorgan Chase remains among the top financiers of Tar Sands oil, Arctic oil and gas, and fracking.

COMMITMENTS: CEO Jamie Dimon has been dismissive, but also on the defensive. JPMorganChase announced a net zero by 2050 target in Oct. 2021, and joined the Net Zero Banking Alliance, but has yet to set any immediate hard targets to cut emissions.

LOCATIONS: There are thousands of Chase bank branches across the U.S., with headquarters in New York City.

ROLE IN CLIMATE CRISIS: World’s second largest banker of fossil fuels, dumping more than $285 billion into fossil fuels from 2016 to 2021.

COMMITMENTS: New CEO Jane Fraser has shown interest in making climate moves. Citi committed to stop financing companies that generate more than 25% of their revenue from thermal coal and their recent announcement to cut emissions is among the strongest of any banks, calling for companies across its energy loan portfolio to cut 29% in emissions by 2030. Citi announced a Net Zero by 2050 target in March 2021, and joined the Net Zero Banking Alliance. Yet, Citi doubled its coal financing from 2016 - 2020, and continues to finance companies like Exxon and Enbridge (builder of Line 3 and Line 5 pipelines). 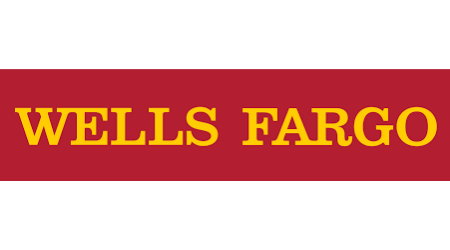 ROLE IN CLIMATE CRISIS: World’s third largest banker of fossil fuels, dumping more than $271 billion into the fossil fuel industry from 2016 to 2021. Wells Fargo is a major financier of fracking and liquefied natural gas. It was the world’s top fracking funder for the last 4 years in a row. 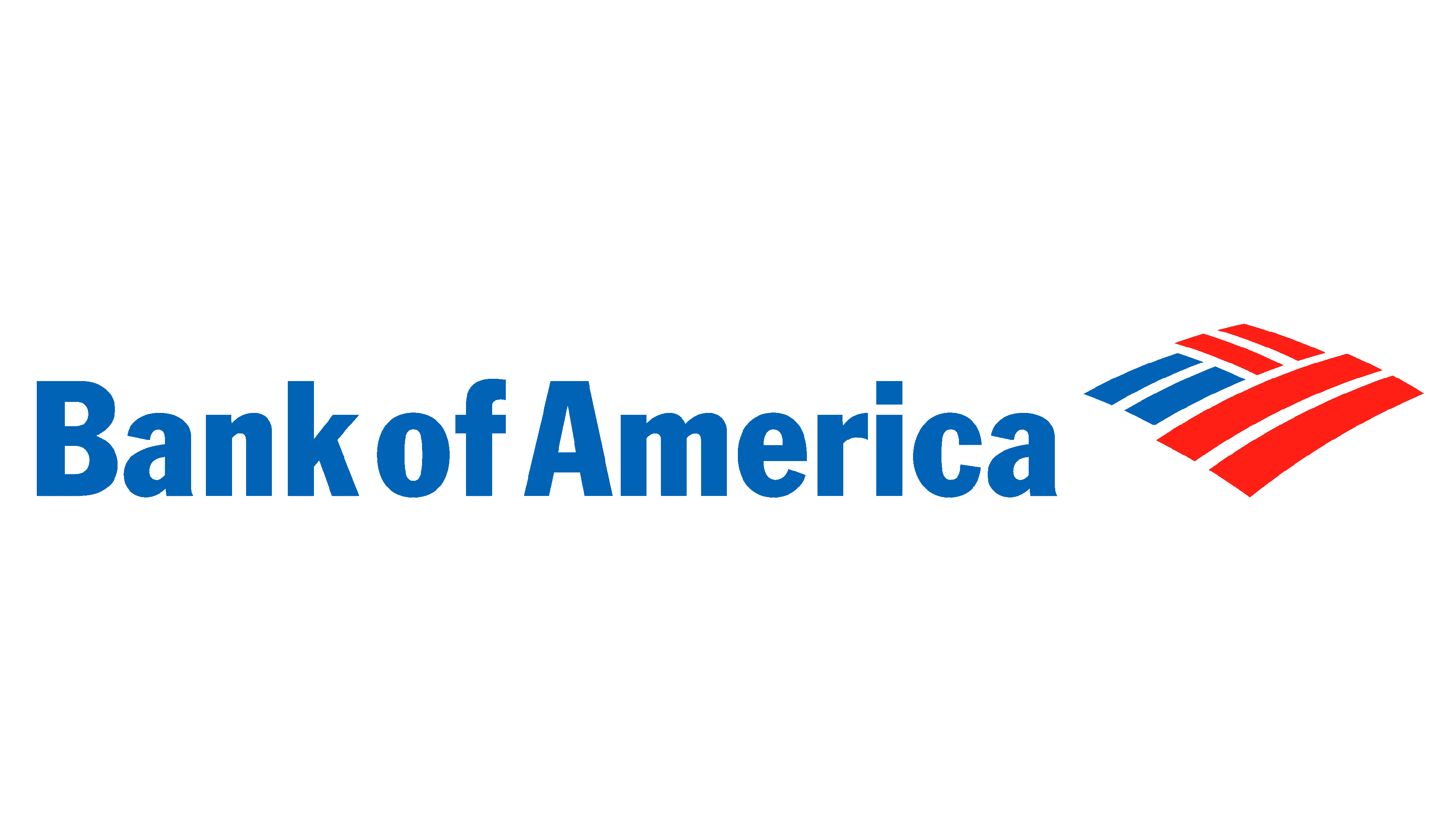 ROLE IN CLIMATE CRISIS: World’s fourth largest banker of fossil fuels, dumping more than $232 billion into the fossil fuel industry from 2016 to 2020/ Bank of America remains a major financier of fracking, and increased investment in Arctic oil and gas

COMMITMENTS: Announced a net zero by 2050 target in February 2021, and joined the Net Zero Banking Alliance.

LOCATIONS: Branches all over the country, with headquarters in Charlotte, NC